And The Mirrorball Winner Is….

The most recent Bachelorette may not have held onto her engagement ring, but she’s found something much, much shinier to hold onto. Hannah Brown was crowned the winner of Dancing With The Stars after a tumultuous season of harsh judging, juggling multiple other responsibilities, and working through calling off her engagement. And all that work paid off when she was awarded the infamous Mirrorball Trophy alongside her partner, Alan Bersten.

They say one of the best ways to get over a breakup is to throw yourself into your work. For Brown, the opportunity to train along some of the best ballroom dancers in the country served as the perfect distraction from the pain, and a confidence boost to remind Ms. Alabama just how fierce she is. The weeks of training, conditioning, and choreography were full of beautiful moments of vulnerability, intense physicality, and the most precious blossoming friendship (or speculated relationship?) with Bersten.

Throughout the season, judges appeared particularly critical of Brown, often docking her much-deserved points for professional-level technicalities and awarding more points to other dances for less impressive performances. Calling her out for being too pageanty and needing to let her guard down, Brown was outwardly emotional during multiple judgings, showing that she was her own biggest critic. Clearly, not one critique went with an eye roll or shrug of her shoulders, as Brown grew stronger each week. 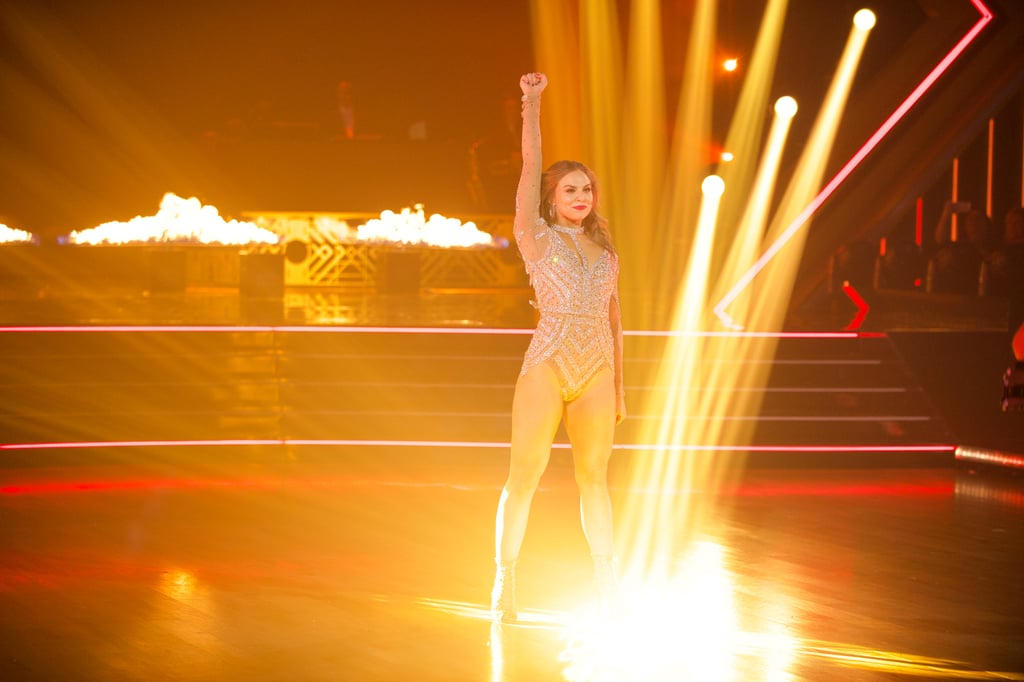 In an intense outpouring of love for the Bach star that changed the course of the show, fans flooded the online voting system to ensure their loving, confident, empowered, and independent dancing queen took home the gold. She beat our pop star Ally Brooke, country singer Lauren Alaina, and comedian Kel Mitchell for the winning spot.