Everything We Know So Far On The ‘Gossip Girl’ Reboot

Classic (and new-age classic) television series reboots have been all the craze among producers lately. Perhaps to tap into the strong feeling of nostalgia that comes with seeing an old favorite be brought back to life, or maybe because new ideas are few and far between in an overly-saturated creative media world.

And even if the series is a flop, fans still engage with each episode to see glimpses of old characters and cast members, recurring plot themes, long-running jokes and answers to unfulfilled questions from the original. The idea of a reboot may present practicality and realistic issues to writers, but the deafening demand from fans is enough motivation to make it work. Such is the case of the highly anticipated Gossip Girl reboot.

The reboot was confirmed over summer, but few details had come out until recently about what the show would look like. Would we be following the original series’ characters and their children? Could a new cast be taking on the same roles? Or would writers formulate something new entirely? 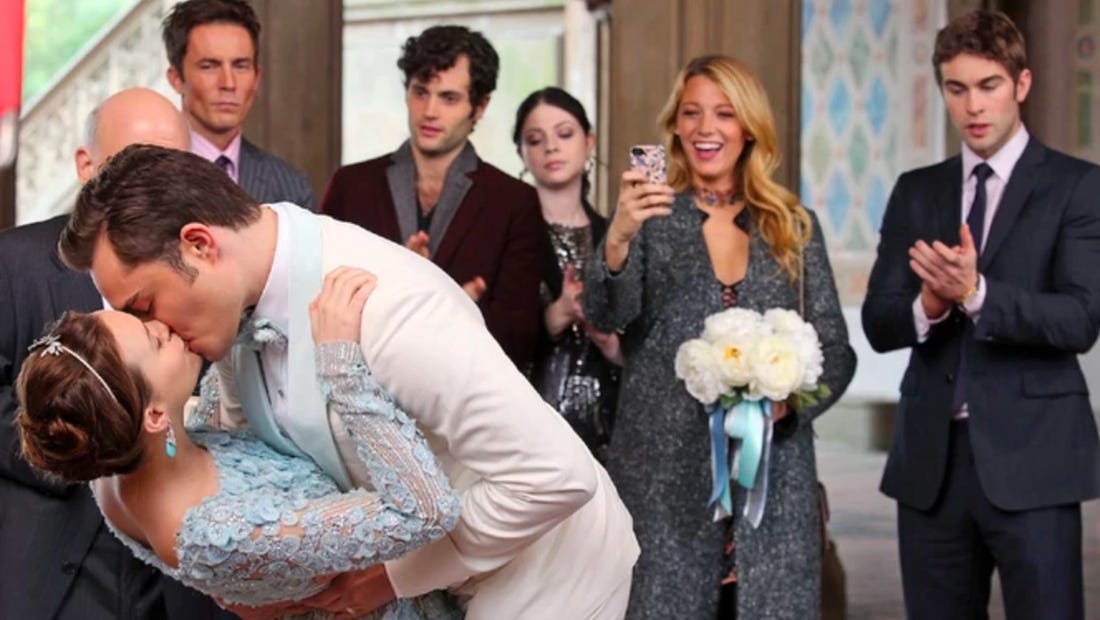 While many details are still TBA, we have gathered that the 2.0 version of the CW hit will follow a new group of Upper East Side high school students as they rediscover the Gossip Girl server. The influence of social media and the changing climate of the Big Apple will likely be large plot factors as well.

In terms of the infamous cast’s return, many are unsure how they would naturally weave back into the show. Chace Crawford, for example, has expressed interest in making a cameo but doesn’t understand how his character Nate would organically fit into the new script as the main character. ‘It Girl’ Serena van der Woodsen, played by Blake Lively, also may make a brief cameo, as Lively expressed the difficulty with committing to a show with her children.

The signature narration voice of Gossip Girl, Kristen Bell, has officially signed onto the project as her previous role. We can’t wait to hear the “Hey upper east siders, Gossip Girl here…” all over again.

The show is set for 10 episodes as of now and will be available on the to-be-launched HBO Max streaming service.